What Would You Give Up For 10 Years More?

Most of us are aware of our bad habits. Whether it’s that extra donut after dinner or slack off from the gym for a night in front of the TV, we all have them. What if these habits are affecting our health? Would we change them in order to live a longer, healthier life? Are Americans talking about longevity and taking precautions with term or whole life insurance protection? We surveyed 2,000* Americans to find out. 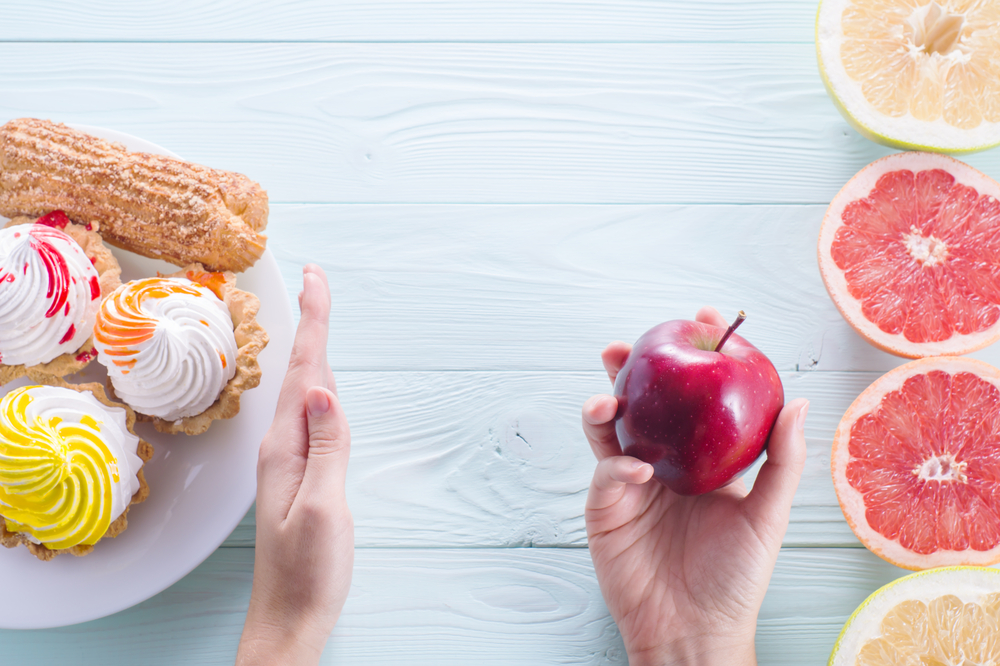 WE KNOW WHAT’S BAD FOR US

So, what’s the problem? Well, despite knowing that these bad habits can be harmful, just under a third (32%) of people weren’t satisfied with health warnings. This surprising percentage indicates that, while most of us are aware of how bad these things are for us, we still aren’t made aware about the specific effects on life expectancy. And, it seems that many Americans are using this lack of knowledge to avoid making changes to their lifestyles.

AN UNWILLINGNESS TO CHANGE

To find out just how wedded Americans are to some of their bad habits, we also asked about just what it would take for them to give up. We gave our respondents a scale to find out how much extra life they would need to convince them to stop. Despite 94% of drinkers and 93% of fatty food eaters fully understanding the health consequences, the majority of those surveyed were unwilling to change their lifestyles, even if it meant increasing their life expectancy.

57% of drinkers wouldn't give up alcohol for 10 years of extra life, suggesting that many Americans value a beer or glass of wine more than a long life. Perhaps surprisingly, women were across the board less willing to adjust their lifestyles than men. The starkest difference was when it came to smoking tobacco – with 12% more women unwilling to stop smoking for a longer life expectancy. The only area where those surveyed did appear to have recently adapted their lifestyle was when it comes to diet. 25% have cut back on fatty foods after realizing the negative effect it could have on their health. Around the country, attitudes across all categories varied greatly.

To get a gauge of just how cities around the country differed when it came to their attitudes, our survey was split between the nation’s 5 largest cities: Chicago, Houston, Los Angeles, New York, Phoenix. When it comes to an unwillingness to adapt their lifestyles, there was one clear frontrunner. Residents of Phoenix, Arizona are the least likely to change their habits for health reasons in all categories.  When asked what they would give up for 10 years of extra life, 64% wouldn’t give up alcohol – 13% more than Los Angeles respondents. 61% wouldn’t give up fatty foods – 11% more than Los Angeles. 66% wouldn’t exercise more – 13% more than Houston residents. 71% of smokers in the city also said they wouldn’t give up for 10 years of extra life – almost 20% more than New Yorkers (52%). While the trends across the other cities showed similar percentages, the Valley of The Sun city stands out. There was one topic where all five cities reacted similarly however – talking about death.

PREPARING FOR THE FUTURE

Alongside questions about the habits of Americans, we were also interested in hearing about respondents’ attitudes towards death. While many of us may like to avoid talking about it, the best way to deal with it is to make the proper preparations. Only 28% of people we spoke to said they’d like to know when they’re going to die, suggesting the majority of us simply don’t want to talk about the inevitable.